This Type Of Business Shouldn't Focus On SEO 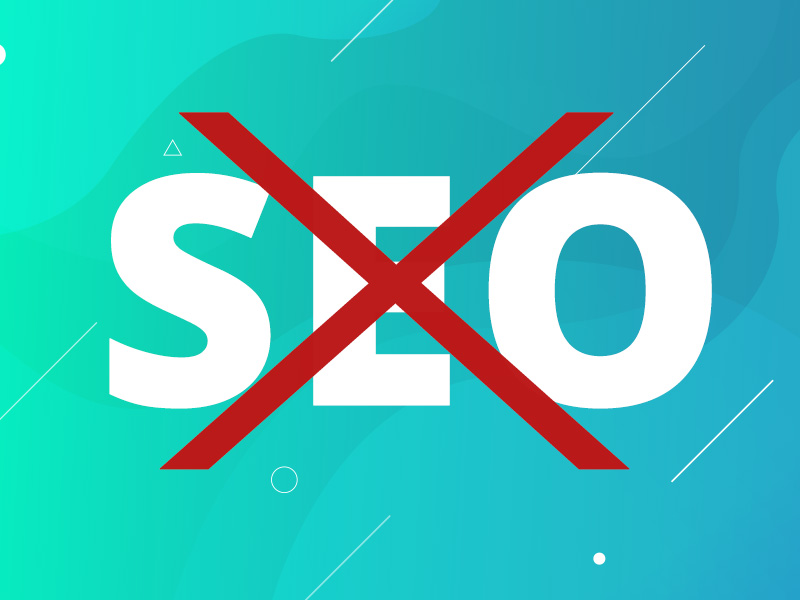 I wanted to talk a little bit about a question that we get a lot from our clients. It makes a lot of sense that they would ask us this seeing as they're buying a website and they want to know if they should focus on SEO.

Now that the website is live. They want to know what they should do digital marketing wise. So it makes a lot of sense that they would ask this question short answer to this is, yes, there should be some sort of SEO going on at all times. The websites that we make always have the very basics of SEO, but we're not always focusing on SEO for them and that's really where the crux of this question comes. And what I want to talk about is the really what we mean by "focus" on SEO.

So, when I think of "focus on" I think of putting it at the top of or near the top of priorities for digital marketing and I think for some companies, absolutely you should focus on SEO and For some you shouldn't because there are other things that you can be doing. We had a client recently who we actually told no, you should not focus on SEO right now. That client sells custom-made wood products - things like mirrors and shelves. They started their business on Etsy and Etsy still is their main source of income and revenue and actually where they focus most of their effort. We launched their website recently and they asked if they should focus on SEO. So, I talked with them a little bit about it and found out about their Etsy store and that they're really focusing all in on there. I asked them about social media - their Instagram and Facebook and we found out that they are not doing anything.

They have they have accounts but they're not actively posting or engaging on there, which makes sense. I also really don't like posting on social media and they felt the same way. So, it makes sense that they're not using it. But for me, at least, for the suggestions we gave them because they are a husband-and-wife team, they don't want to invest in SEO. Right now, they don't have the manpower to focus on SEO and create content and do all this other stuff themselves. It made a lot more sense to advise them to focus on their their Etsy store. Keep fostering the people on there and focus on Instagram. Their products are beautiful and really well made and and they photograph really well. With Instagram being a visual platform/visual medium it is perfect for this kind of product in this kind of business. It just makes sense that they should focus on Etsy and build up their Instagram and a following and get people on there and focus on that.

It doesn't make sense for them to try to rank for a keyword like "custom wood mirrors". They're just going to be competing against Etsy for one but also maybe eBay, Amazon, and Walmart. Probably even all the big box stores that they're going to be competing against and they're not going to rank anytime soon if ever so why not target buyers where people typically go after pretty things - like on Instagram.

In contrast to them, there are a lot of instances where you would want to do SEO and you should focus on SEO. We have one client who is a dumpster rental company and we think that their business model because it's very different from the custom wood company and it lends really well to SEO. So, as someone who wants to rent a dumpster, your buying journey is going to be very different from if you were buying a wood mirror. You don't see a dumpster on Instagram and say, hey, I'm going to go rent a dumpster. But you do do that if you see a pretty wood product. I might say, hey, that would look really good on my wall - I'm just going to get that. You don't do that with dumpsters.

It makes a lot of sense that this type of company would want to focus on SEO and would want to rank highly on Google. And, they do now now that we've helped them. That's why they chose to focus on SEO, because it actually does make a lot of sense for them to do that. As opposed to something like Instagram, though. They do have an account and they post really nice photos. It's just not a focus for them but they still do it. And that's kind of how it conversely for the wood company. They focus on Instagram and they know about SEO but it's just not a focus for them, but it's something that that they work on every once in a while. 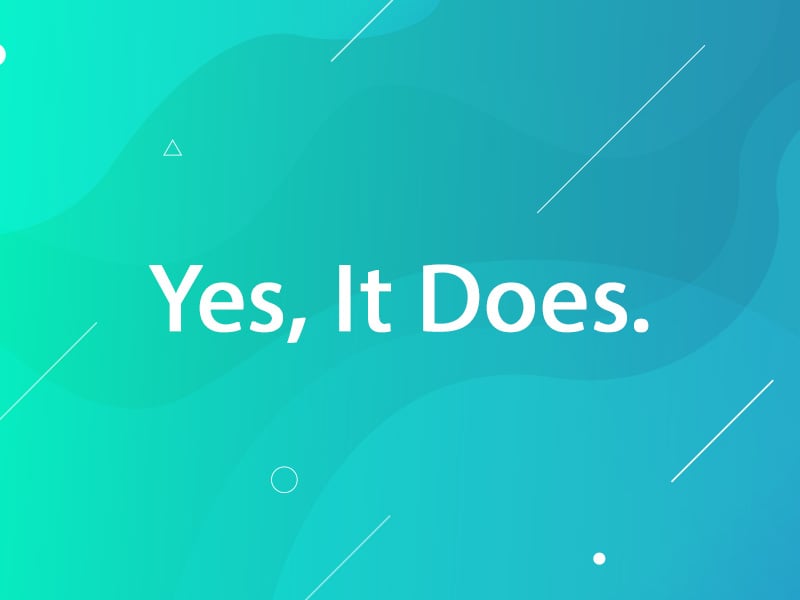 Of Course Web Design Affects SEO. Here's How.
8/1/22
The design of your website directly impacts SEO. Check out our most important design and technical items....

Why Does a Plumber Need a Website - It's Not a Waste of Money
7/21/22
Wrong: some plumbers think a website is a waste of money and others think they could do without one.... 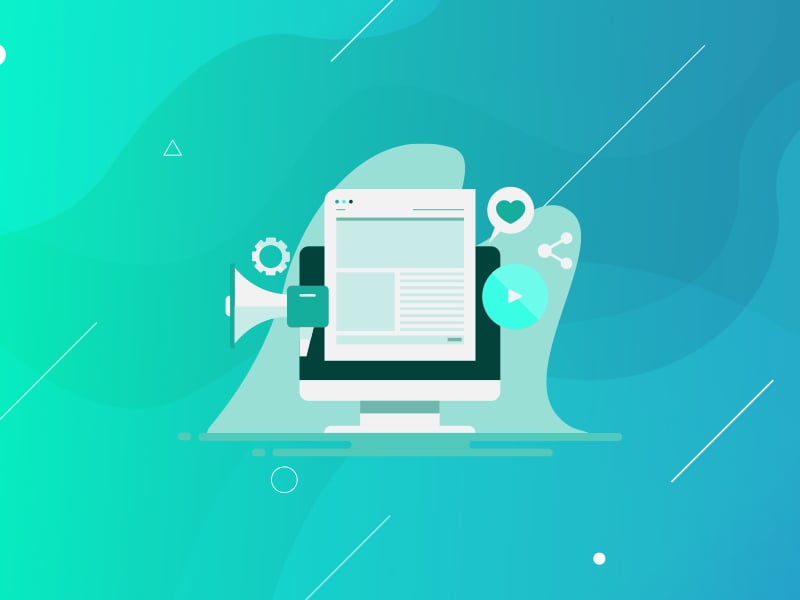 How Does Web Design Impact Content Marketing?
4/19/22
In terms of content marketing, we're talking about the content that gets noticed and makes an impression...
Tell us about your project!
Starting at only $3,000 - $4,000, we help our clients put their best foot forward.