Reaching New Levels of Website Speed with PHP 7.2 (And Other Benefits of PHP 7.2) 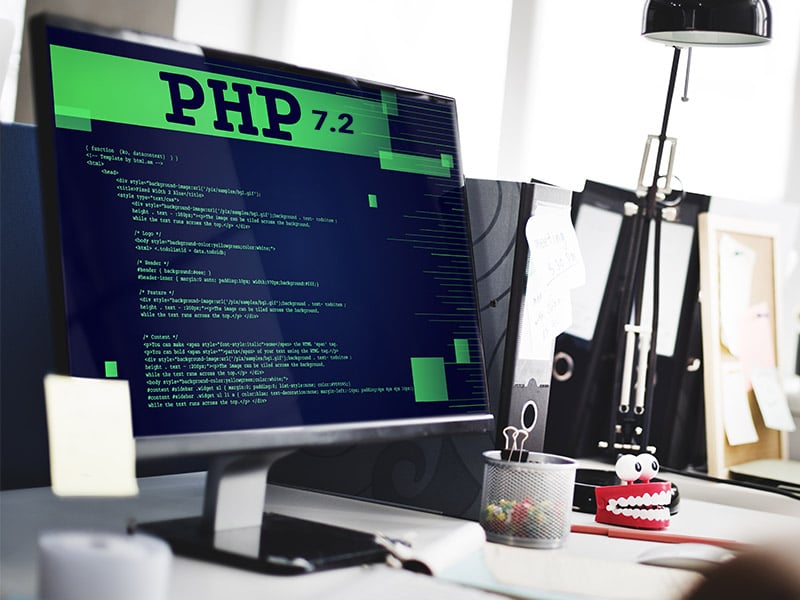 PHP is one of the most recognizable and foundational server-side scripting languages in the world. As the driving language of close to 80% of the websites in the world, this unassuming scripting language has advanced leagues from its humble roots as a language invented for the maintenance of the “Personal Home Page (PHP)” of Rasmus Lerdorf. From 1994 to 2019, PHP has undergone seemingly endless evolutions. For those looking to ensure their website is up to snuff when it comes to overall performance, PHP 7.2 is the iteration to keep your eye on.

PHP 7.2 brings a lot to the table in comparison to previous versions, but the most straightforward and desirable benefit for most website owners is to website load speed. The core reasons that PHP 7.2 is such a step up from previously popular versions are all about streamlining and adaptability. PHP 7.2 added extensive compatibility with numerous popular database and server management tools while simultaneously depreciating features that had fallen into disrepair or proven too bulky for modern web design.

In addition, PHP 7.2 modernizes the PHP environment with regard to encryption, which allows for smoother, safer integration of modern cryptography tools. Because of the complexity of modern encryption, poor optimization can greatly slow down nearly every process on a website. What’s worse is that websites on older versions of PHP who are just trying to speed up the experience for their users might unintentionally compromise the security of their website. 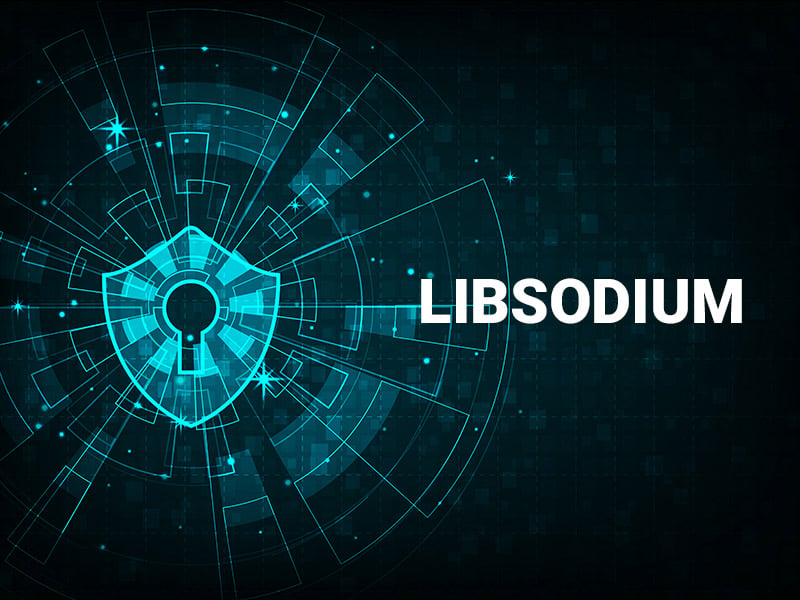 On the matter of security, which is undeniably a focus of web dev going into 2019, PHP 7.2 includes Libsodium, one of the most well-respected cryptography libraries, in all versions. PHP 7.2, therefore, has a security advantage (and, therefore, a performance advantage) over all other competing languages for the time being. In an age of seemingly constant privacy breaches, having security and data protection tools as an essential part of the language is a major selling point.

On top of adding Libsodium to the core functionality of the language, PHP 7.2 has updated its password hashing API. Password hashing, for those not familiar with the term, refers to algorithmically disguising the passwords used on your website (front end and back end alike.) PHP 7.2 has moved to include Argon2, an algorithm that has won high praise in crypto communities across the world and that is becoming a powerful presence in protecting the privacy of users on all sides of the web.

Interestingly, PHP 7.2 also includes major updates to the way that the language interacts with image data. These image-centric changes mean that data formats from nearly every major digital imaging company can be read and managed natively. With images an undeniable staple of modern webpages, having better support for image data means less hassle, faster image load times, and more flexibility.

There’s a reason that major players in web development and hosting – like WordPress, for example – now consider PHP 7.2 to be the standard for PHP on the web. Benchmark tests on PHP 7.2 show that it performs orders of magnitude faster and more smoothly than the previously most widespread version of PHP, PHP 5.6. 5.6 is now considered well outdated, but many websites still use it to this day, meaning they’re falling way behind in both performance and security.

The expansion of PHP’s compatibility in 7.2 confers benefits above and beyond load speed, though; friendliness to popular database software and web dev tools means that it’s easier and cheaper to design your website when using PHP 7.2. 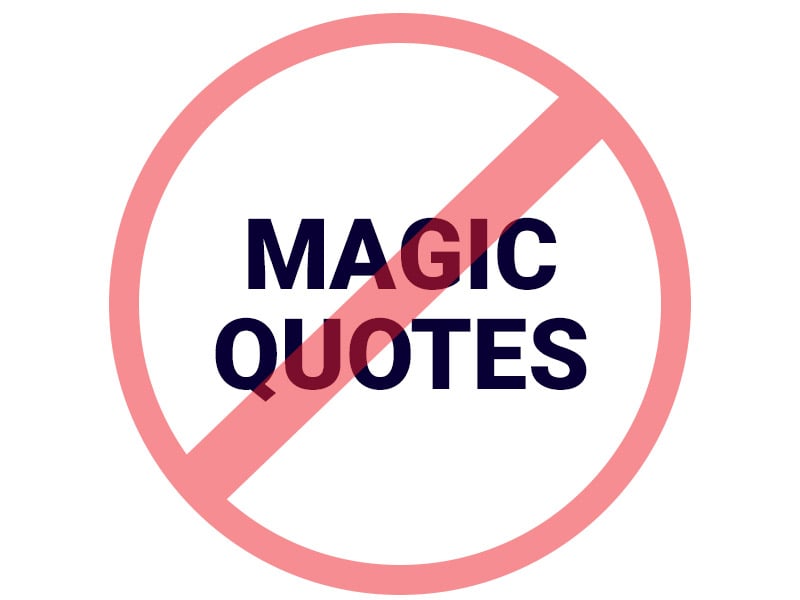 Ease-of-use was a major focus in the creation of 7.2, with long-time community complaints about earlier versions of PHP being resolved at long last. Some of these features, such as “Magic Quotes” were originally designed to help programmers, but, over time, they became more of a hindrance than an aid. Magic Quotes had been stripped from PHP in part in earlier versions, but 7.2 does away with the system entirely, making coding with PHP significantly more intuitive and smooth. Of course, smoother programming means cleaner code, which means a better, quicker, and more stable website.

PHP 7.2 makes improvements to how the language interacts with LDAP (the protocol used to manage Active Directory,) which many companies rely on for the core function of their IT infrastructure. While a focused extension to LDAP integration might seem small, it can have a massive impact on how well PHP works for companies with heavy reliance on the protocol.

PHP 7.2 also plays nicer with some of the most ubiquitous database platforms, like MySQL. Since PHP is a server-side language, much of what it serves to do is facilitate interaction with databases. As websites become more complex and resource-intensive, it’s important that you have a language that can interact cleanly with the databases your servers work with. PHP 7.2 is a big step up from earlier popular versions of PHP.

One of the odd paradigms of the internet age is that the pace of technological advancement inherently drives up the demand for adoption. Many companies allow their websites to fall behind, which, to some, might seem economically sound. In truth, though, the investment to update to the latest web tools is minor in comparison to the return such investments bestow. From browsing speed and user experience improvements to raw security reinforcement, keeping your eyes (or the eyes of your website admin) on the cutting edge of web dev and design pays off massively.

What’s more is how easy it is to forget about or overlook major updates to languages. Programming languages are such a fundamental, baseline part of the technology we use every day that we can forget they even exist at all, let alone that there might be important updates to watch for. Taking the time to read up and implement updated languages can save your company from major roadblocks that other companies could end up spending months dealing with. PHP 7.2 is precisely the type of update that’s worth keying in on.