Python vs. Ruby: Which Is Best for Web Development? 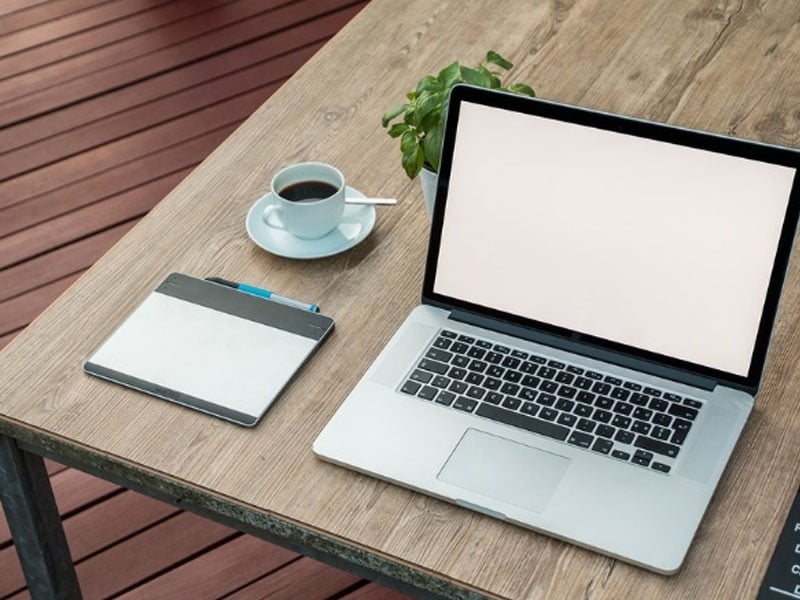 If you are familiar with web development, chances are you’ve come across the words Python and Ruby. These are probably two of the most popular languages as far as programming is concerned. As much as these two languages have similarities in form of providing high-quality object-oriented coding, persistence support, and standard libraries, their differences when it comes to how they solve problems cannot be overlooked. These differences are as a result of a variation in their syntax and philosophies thanks to their respective histories.

You are going to have to give it some thought before settling on either of them since they both have their strengths and weaknesses and every decision will come with its consequences.

Python is a prototyping language that was organically developed in the scientific space way back before it was used by web developers. It could easily be translated into C++ if a prototype worked.

On the other hand, Ruby came to the scene primarily because of web development. Its popularity got a boost from the Rails framework when complex websites became the norm.

Python is known for its direct approach to web programming. It strives to make everything obvious and it only has one particular way to do something. This has made Python relatively easy to learn and read. It is highly recommended for beginner web developers and it is popular in introductory programming courses. It is characterized by a very simple syntax and debugging it is a walk in the park thanks to its explicit code structure.

Python uses whitespace to control flow as a primary part of the language syntax making it different not only rom Ruby but other languages as well. How a code will act is determined by how you position it. A good example is how whitespace is used. How a Python app will act and its logic will be determined by the shape that it will take.

While Python uses the ‘one best way’ approach, Ruby focuses on ‘human-language’ kind of approach to programming. Its code appears like a verbal code rather than a genetic one, something that has been liked by both experts and beginners in the field. Ruby offers a variety of ways to do a particular thing. Multiple names can be used to describe similar methods and this does not go down well with many web developers as they find it confusing and frustrating many a time.

Ruby makes a good use of the OOP (Object-Oriented Programming) concept and it uses advanced objects known as ‘blocks’ which are treated a unit within a program. Everything is considered to be an object including global variables which are represented in the ObjectSpace object. Apart from blocks and functional programming, Ruby offers programmers with a wide range of other features such as mutable strings, fragmentation, hashable and unhashable types.

Both Python and Ruby are known to have string communities. Even though the primary factors when choosing a language are features and coding strategies, the influence of a developer community cannot be ignored.

Python’s community boasts a large Linux and academic bases that offer academic support in both science and math. This has helped the community as far as stability and diversity is concerned.

Ruby, on the other hand, has mainly focused on web development in its community. It has shown a faster innovation compared to Python even though the innovation has also led to more breakage. However, Ruby’s community has not hit the level of diversity that the Python community has shown.

It is safe to say that both Python and Ruby are powerful frameworks for web development and your level of experience and your preferences will determine which one you will use.